This is Not Your Parents'/Grandparents' College Education 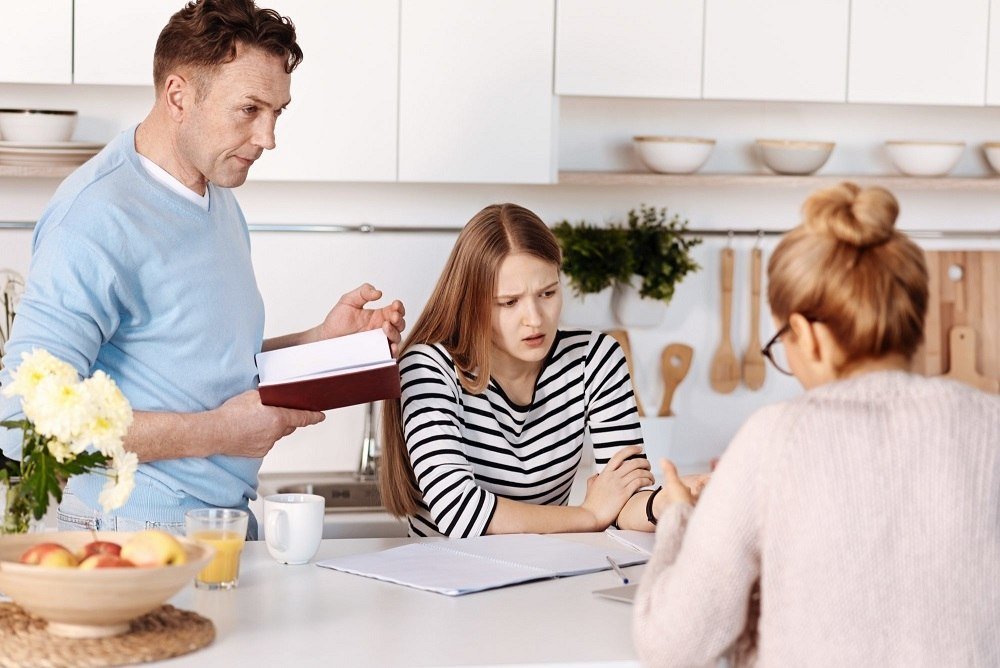 Several years ago, Oldsmobile ran a commercial that was aimed at a young adult audience. The car had come to be considered an “old people’s ride,” and the company wanted to show that it had a new product and a new image. The slogan it used was “This is not your father’s Oldsmobile.”

The same can now be said about education, at least in some ways. Consider all that has changed since your parents were in college.

Dorms are now co-ed, an unheard-of situation by past generations. Further, there are no hours. In your parents’ days, there were curfews and students who violated them received strong discipline. There were also rules about keeping rooms clean, and violations could result in some restrictions. It’s hard to think of a student population today that would tolerate such regulations.

Today, there is the common application which is sent to the majority of schools to which students apply – one size fits all. And the process of choosing schools is much easier too. Every college or university has a website which publishes all that you would ever want to know about the school, and then some. Students today have a much easier time researching the schools they are considering.

Need help with your academic papers?

Get them written by professionals!

And in your parents’ or grandparents’ time, fewer kids went on to college than today. The result of that, of course, was that it was easier to get into college in those days.

This is perhaps one of the most significant changes. The cost of a college education was so low it would be laughable today. There were scholarships, yes, but no such things as financial aid or student loans, unless your parents are relatively young. And students did not graduate with $37,000 worth of debt the way students do today.

The days of affirmative action came to be in the 1960’s. Before that, there was very little diversity on college campuses. In fact, there were specifically African-American schools, because Blacks had such a tough time getting into other colleges. Today, college campuses are an amazing mini-global society with all races, ethnicities, religions, and nationalities represented.

Can you imagine life without your cell phone? Of course, you can’t, except in a nightmare. Your parents did not have cell phones. In dorms, there were shared pay phones in the halls. If students lived in apartments, they had those things that hung on a wall or sat on a table.

Some things never change. There are still liberal arts, fine arts, science, engineering, business, medical and law programs of study. But newer programs have obviously been added – especially in IT fields. And within the traditional programs, of course, much has changed as well. Just think how much science and medicine have evolved since your parents were in school.

And the Biggest Difference? The Technology, of Course

Think about all of the changes that have occurred with the advent of technology.

The library was a quiet hub for research in your parents’ college world. It was where students went to do the research for their essays and papers. There may have been some computers in the library, but they were primarily for word processing, that is, typing up those papers. Some students may have had their own word processors, but they were simple. While the Internet was probably in existence, it was not widely used on campuses.

Today, you can conduct almost all of the research you need in your room or apartment. The majority of colleges, in fact, have their library resource materials online. And you can access oceans of data and information beyond that, even on your phone.

And once those essays and papers, along with other assignments, are finished, they are submitted to your professors by email. Even exams may be taken online. Heck, there are even discussion groups and projects conducted totally online.

Email. It’s the way a lot of communication occurs between students and instructors today. Yes, professors still have office hours, and these are still valuable, but email has significantly streamlined access for the more mundane issues.

Online courses. They have been probably the biggest disruptor in college educations today. From MOOC’s to coursework offered directly by colleges students are attending, the ability to do my coursework for me with greater flexibility is really attractive. And it allows non-traditional students who have full-time jobs access that they never had before.

Some Things Haven’t Changed Much

There are some holdovers from days gone by that are slow to change.

Walk into most any college class in session, and you will likely see the instructor at the head of the class and students seated at some form of desks. Lectures are being given, and students are taking notes. This hasn’t changed in a century

On most campuses, there is a set of gen ed courses that all students, no matter what their majors, must take and pass. These can take up to four semesters of a 4-year college career. While there are movements afoot to alter or modify this tradition, change will be slow in coming. But, given the cost of college and the need for students to have more rigorous curricula in their major fields (the knowledge explosion, you know), demand and pressure will ultimately win out.

So, there you have it. No, this is not your parents’ or grandparents’ college education It is yours. And much has changed. What has not changed, though, is that you should make the most of it – academically and socially.

Writers are verified and tested to comply with quality standards.

Work is completed in time and delivered before deadline.

Any type of writing

Wide range of subjects and topics of any difficulty covered.

Read testimonials to learn why customers trust us.

See all reviews
How we work

See how it works from order placement to delivery.

You managed to please my supervisor on the first try! Whoa, I've been working with him for over a year and never turned in a paper without having to rewrite it at least once, lol I wonder if he thinks something's wrong with me now.

Your attention to details cannot but makes me happy. Your professional writer followed every single instruction I gave and met the deadline. The text itself is full of sophisticated lexis and well-structured. I was on cloud nine when I looked through it. And my professor is satisfied as well. Million thanks!

I contacted their call-center to specify the possible custom deadline dates prior to making an order decision and it felt like they hadn't even considered a possibility of going beyond the standard urgency. I didn't even want an additional discount for the extended time, just want to make sure I'll have enough time for editing if necessary. Made an order for standard 14 days, we'll see.

I have no idea how you managed to do this research paper so quickly and professionally. But the result is magnificent. Well-structured, brilliantly written and with all the elements I asked for. I am already filling out my next order from you.